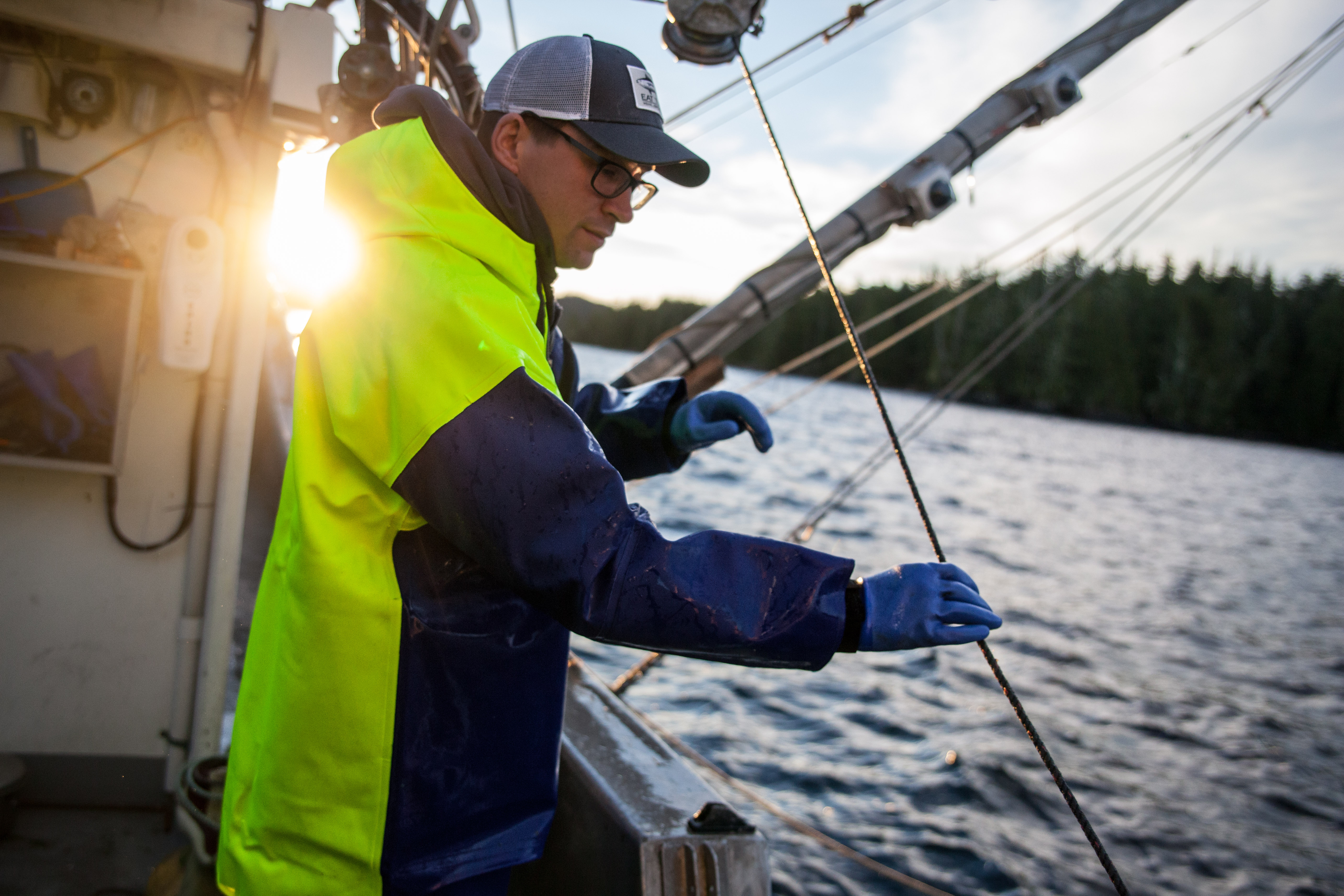 Two weeks ago, Jordan Belveal watched as shelter-in-place orders shuttered the US west coast and decided it was time to put a long-time dream into action - selling his catch in B.C. Usually, the Nanaimo-based rockfish, halibut, and lingcod fisherman sells to high-end American restaurants. This market has dried up amidst the COVID-19 pandemic and, looking for ways to support his Vancouver Island neighbours, he decided to try and sell his catch locally. A single Facebook post later and hundreds of people had contacted him to purchase part of his catch.

Over 85 percent of B.C. seafood is exported, while British Columbians import over 90 percent of the seafood they consume. Belveal was already aware of this system’s fragility and is glad the B.C. government has designated fishermen like Belveal as “essential workers” vital to the province’s food system. That means he can head out on the water after the seasons open in a few weeks, bringing in food to support his community through these trying times

“People are concerned about food security, where they’re going to get nutritious food,” says Belveal. “I’d been toying with the idea of doing more local sales, direct sales, because many people on the island have told me they have a hard time finding B.C. fish. This gave me the motivation to actually implement the changes in marketing and distribution I’d dreamed up.”

The changes he plans to bring to his business model are significant. For one, instead of harvesting his catch before selling it to a wholesaler, he’s asking potential clients to pre-purchase their share of his catch online for significantly less than the pre-pandemic wholesale price. It’s a payment and pricing model that ensures his time on the water will be lucrative enough to break even. With clients spread out across Vancouver Island, he will also need to deliver his catch after his time at sea and expects to spend a few days delivering, leaving each order in a cooler on clients’ doorsteps to eliminate face-to-face contact. Belveal is even planning to support his new clients in the kitchen. Federal food safety regulations require him to sell his fish whole, gutted and with the head removed but otherwise intact. That means clients will have to fillet the fish on their own – a daunting prospect for some.

“I’m doing a YouTube tutorial video for everyone on how to fillet their fish at home,” he says. “My partner doesn’t have a lot of experience, so I’m going to film myself teaching her how to do it and put that up.”

Still, despite the drastic changes Belveal is implementing in his business, he’s happy he will be able to support his neighbours through this trying time. “In fishing, we’re used to drastic changes. We’re feeling a lot of solidarity with everyone else who’s struggling through these changes, experiencing threats to their livelihoods and ways of life. It feels good to be able to fish a high quality product and deliver it to people in my community who want seafood but never knew how to get it before.”