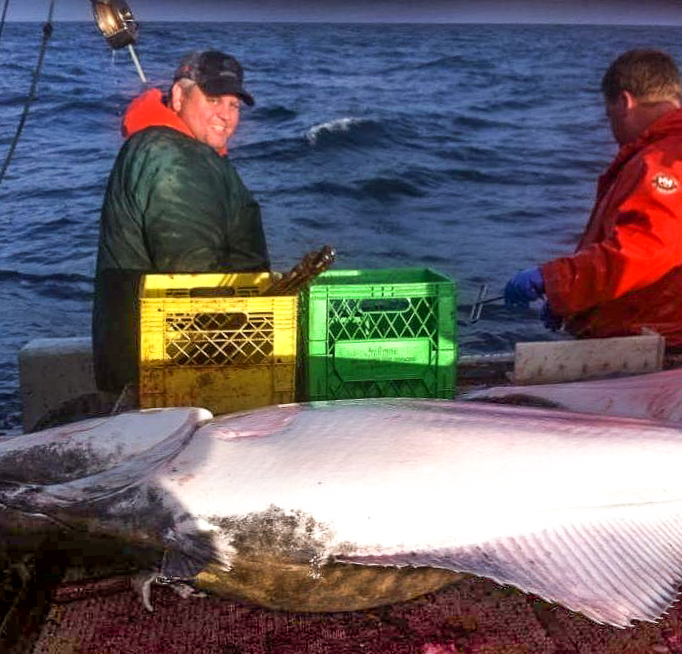 Peter DeGreef is a commercial fisherman from North Saanich, British Columbia. We had a chat with him just after the end of his tuna season this winter.

BCYFN: How did you start fishing Peter?

Peter: My father was a fisherman, so I started fishing with him. Went out for the first time when I was about 8 years old for a week or so, and then by the time I was about 11 or 12 I'd go out for the whole summer.

BCYFN: I know yoru tuna season just ended, do you want to tell me a bit about that?

Peter: Yeah, we had a really good tuna season. Started off in Canada, caught as much as we could freeze for the first little bit, and then fishing died off. Then we have a license to fish down in the US EEZ, so we went down there and had very good fishing, and then did another trip up off Canada later on in the season, and we got a couple of good loads. The price was really strong this year, demand was really high. It was a good season for tuna for us. 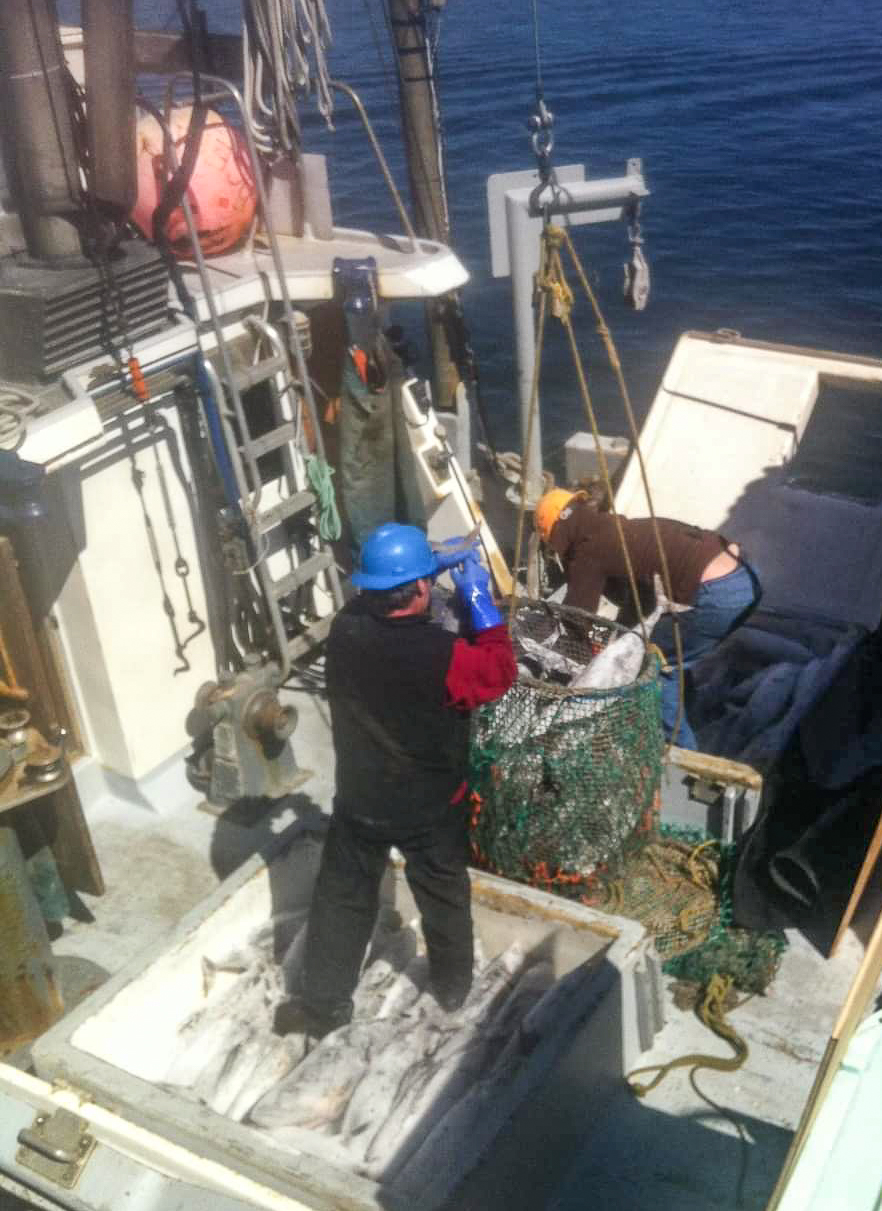 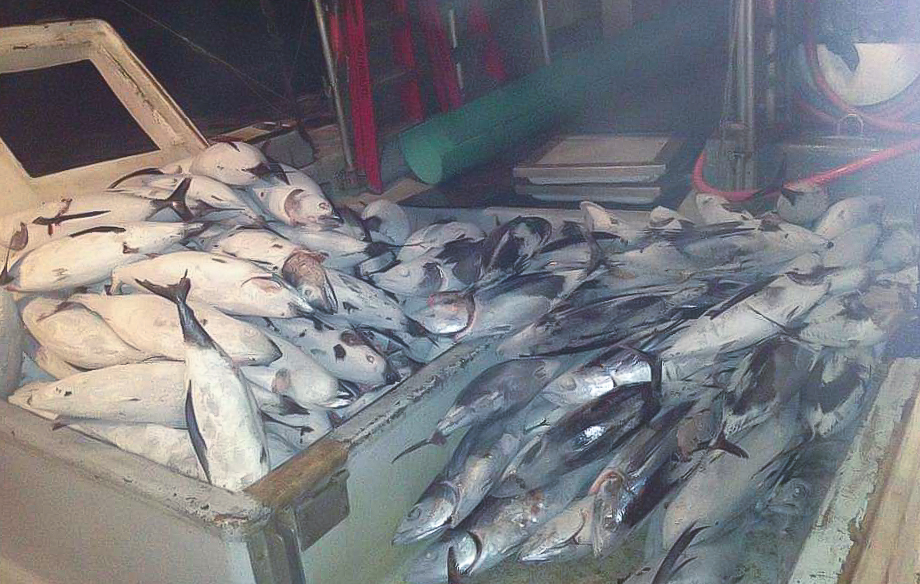 BCYFN: You've been fishing for a long time, what are some of the most challenging moments that you have out on the water?

Peter: Hahaha, generally weather. We fish from March until the beginning of November, so we see lots of bad weather. I'd say that's the most challenging is just when you're fishing in March, October, September, you're fishing in between storms.

BCYFN: You must have been out in some storms..

Peter: Oh yes, I've seen some bad weather. Yeah, not as much now. Ever since I've been over 40, I don't fish over 40 knots. That's my motto. But we have fished in a lot of bad weather in the past. Certainly when I was younger, we'd fish in some very rough conditions.

BCYFN: What makes fishing one of the best jobs?

Peter: I would just say the lifestyle. It can be exciting, you get to see things that other people don't get to see. You get to be your own boss, and fish when you like, and when it best suits you and your family. The lifestyle is the best part of being a fisherman.

BCYFN: What did you wish you knew when you first started fishing?

Peter: I wish that I understood from a younger age that fishing is actually a business. It's not just about catching the fish, delivering the fish, and doing it in a competitive manner. There's a business behind it. You have to mind your business.

BCYFN: What is your favorite thing to eat when you're out on the boat fishing?

Peter: We usually have a fish fry. We tend to do that when we have a harbour day. One of the first harbour days we'll do a big fish fry. We'll do some halibut, or some lingcod, or some sablefish collars, everyone really likes shortraker rockfish so some combination of that. That's probably my favorite meal.

BCYFN: What is your favorite music to put on when you're boat DJ?

Peter: We usually listen to Sirius XM radio. The boys like Lithium, we're 90's kids ya know. We like alternative rock. 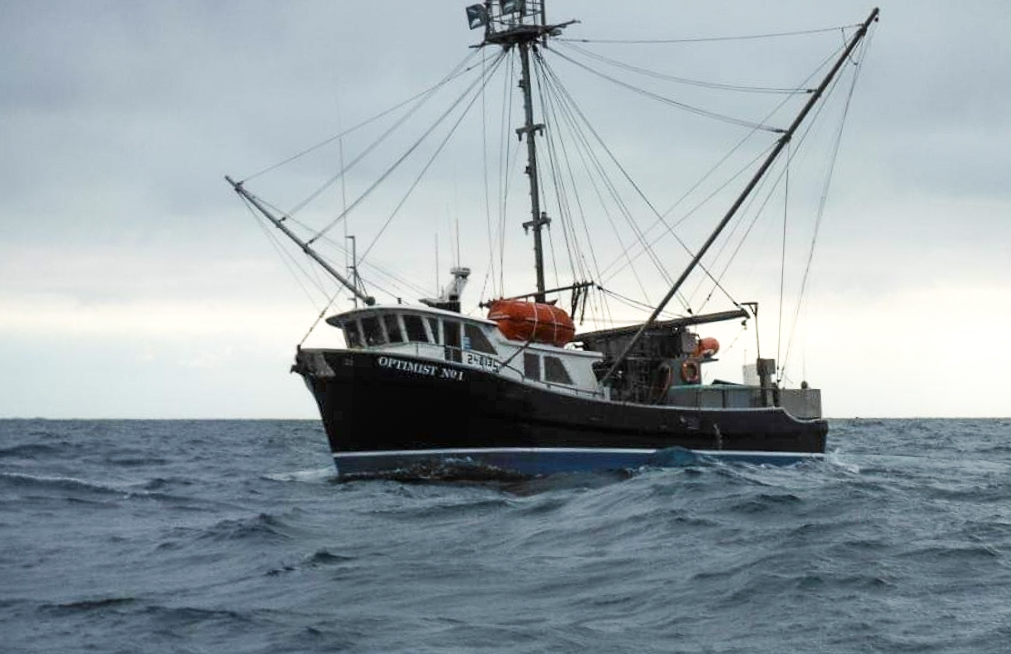